I have just read this article  and wonder if the abuse of women will ever stop. There is so much abuse of women by men.  This lady talks about the response from the community that were once her friends, and how she was treated after she left her abusive husband.  I know that similar happens for many women – that they are sometimes ostracised by those that the women thought were her friends.  Sadly others find that have to remain friends with just one of the separated couple.  It happened to me.  In part, because I left.  With good reason, though not from physical abuse.

Power and Intimidation and Abuse of Women

Only a couple of days ago, I was abused by a man who lives in the same housing block as me.  While he doesn’t have a drivers licence and doesn’t drive, he has a car, which is parked beside mine.  Two days ago, as I returned from shopping he was hosing the garden beside his car.  As I drove in, I didn’t see him, but as I turned into the parking spot, he pointed a hose, which was gushing full bore, over my car.  He did it several times.  I waited and saw he was hosing the other side of his car, so I decided to exit my car.  Then he pointed the car at me and wet my head and shoulders with the full force of the hose.  I was shocked and scared and ran to a friends apartment.  This is a man whose bad behaviour has been reported on several occasions and he seems to ignore it all.  A mental problem maybe?

The Power of Men

Just recently there has been a lot of media about politicians behaving badly.  Two senior Australian politicians were featured in the media for behaviour that is unbecoming of a leader.  It is no secret to most women that there are men from all walks of life that consider themselves superior to women and especially in the workforce, continue to treat women as “tools”.  I won’t go into details, but I was abused by two powerful men – but (and not due to any action by me) they were caught out.  So many of us do not complain as there were no witnesses, and not prepared for the pressure of going through action against these men. 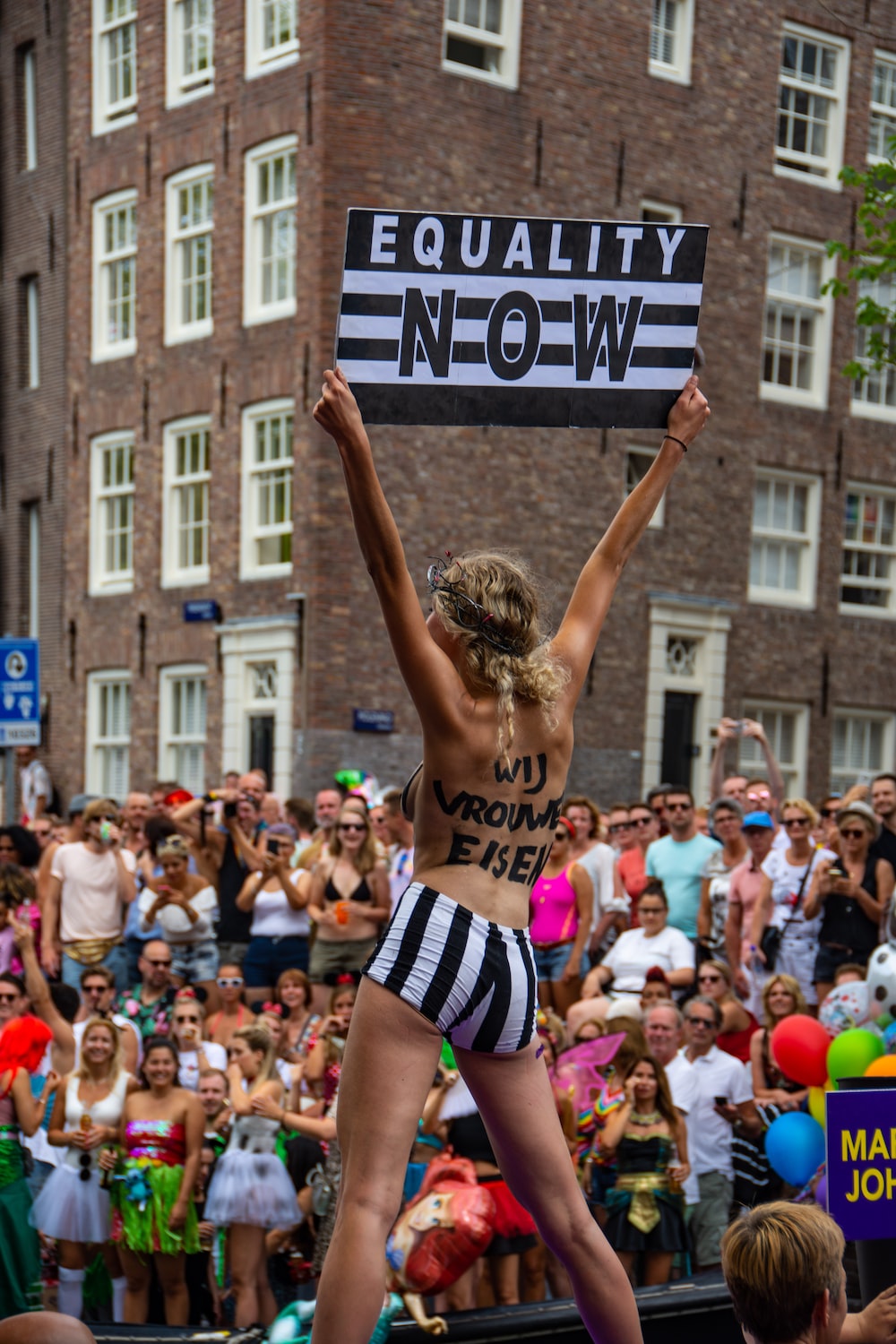 Photo by Shaojie on Unsplash

I doubt that in my lifetime we will come close to any equality.  There are laws to give women the same pay as men for the same job, but I am not sure if it is working 100%.  But the abuse issues are not all about equality.  As someone said yesterday on hearing my story of the encounter with the man and the hose, he was just a bully trying to intimidate me.  Though it is more than that with this man.

This cohort lived through an era when the man was head of the household and unless the woman was stronger than her husband.  My mother was quite a robust woman but never worked after she married my father.  He was not an abusive man, physically, but he controlled my mother, especially with finances.  He earned the money and distributed it to her when he felt like it.  He gave her weekly funds for “housekeeping”, and he was the major decision-maker.  He did consult with her, but he was “the boss”.  We had to laugh as he was of Scottish descent, and as they had a reputation of being “tight” with money, we used to tease him about this.

He also stashed cash in his clothing in their home, and Mum found it when he was in hospital once.  As it was thought he’d not survive, she thought she had won a lottery.  However, he did survive another 10 years.  When he did pass, she was in a nursing home and had no idea how to manage money.  She had not managed a bank account and was overwhelmed.  Fortunately, my sister was able to assist, but these circumstances are not uncommon with women who married in those times.