There’s no doubt that there are problems with the care of our elderly in Australia.  With the Royal Commission, we are learning a lot about how our seniors are being cared for in their declining years.

As a former registered nurse I have worked in aged care – and my experience goes way back to the 1960s.  Aged care was just starting to be developed in Australia.  When I was doing my (hospital based) training in the 60s elderly people had very limited places for care.  I have read where places were being developed around the 1960’s.  I could not find quality details about the history of aged care in Australia.

While doing my training in a country hospital in the 1960’s, we had several people in the Medical Ward, who were actually “nursing home” candidates, but there was not the opportunity to be anywhere else at the time.  I recall working in the Female Medical Ward where there were probably 6 elderly ladies.  It housed them in a four-bed ward and a two-bed ward.  We showered or bathed them every day, provided meals, but offered little or no entertainment or special activities.  They spent most of their days in bed or sitting in a chair beside their beds.

Most of us were teenagers, who had little idea on how to care for elderly people.  I recall nothing in our training that was specifically about the care of the elderly.  The hospital was an “acute care” institution, and that was what our training focussed on.

About five years after I completed my training, I worked in a private aged care facility in Melbourne for a short period.  There were some 20 plus elderly people all housed in one room.  I can’t recall a lot of the detail, but I know I was the only nurse on duty all night.  It kept me very busy, and I recall feeling so upset about the apparent lack of care of these people.

My nursing career was interesting.  I worked in hospitals and homes when employed by an agency, but it wasn’t until 2001 that I returned to aged care.  By then I had a teaching degree and was asked by a community training group to run an aged care course.  They wanted me to have “recent experience”, so I worked part-time in a facility near where I live.  I was unimpressed by so much at that place, and not long after I left, it was demolished.  However, I did go on to be an aged care trainer.  I was given all the material for the course, but had issues with some of it.    However, most of my students went on to be great aged care nurses. 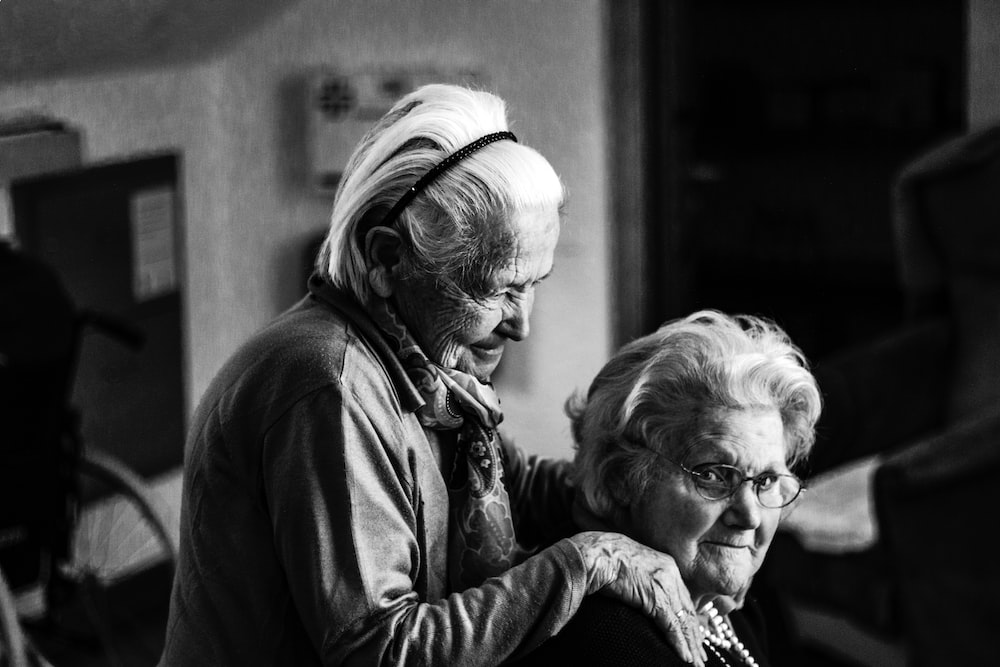 When I started at the facility, they promised me a mentor (that didn’t happen as the lady who volunteered had a miscarriage on my first day, and I never saw her again). I was promised clinical training but it never happened.  In fact, I did no training in the six months I was employed at the facility.  I recall at about 3 months I requested feedback on my work and was given a glowing report.  The following week, the head of our section called me to her office to tell me that there was a complaint about my work.  She would not tell me what I had done wrong, nor who reported it.  There were other issues with the staff and a few weeks later, there was a session with a facilitator to identify and work through the issues.  While staff attended, no one spoke about the problems, and when I asked about the complaint about me – no one spoke up.  Weird.

I learned that some staff were taking “suspicious” medication, were often on sick leave, and were not reliable with their attendance or duties.  I left after six months.

In the late 1990’s I volunteered at a private nursing home, doing a presentation about life in the early 40s and 50s,  I had many images of items which I showed on a screen, and the elderly folk and I chatted about these items.  I also created a “game” where they had to talk about various items from the presentation.  It was great fun and the “oldies” loved it.  Some nurses were also in the room and it amazed them as we talked about things they did not know of.  It was a tremendous success and showed me that the aged difference between staff and residents was a big issue.

Elderly people are not always comfortable with people different from what they are familiar with.

Staffing and funding are two big issues that need to be resolved.