In recent days there has been quite a bit of media about bad behaviour in adolescents.  To watch the way some young children as young as 10 years old committing vandalism, and violence is frightening.   I think there are many factors that are causing this.  It makes it very scary for people, especially the elderly and women.

I have seen some of one of the popular games for young people, Fortnite and I believe there are others, that are just as brutal or worse.  I saw it briefly as a young high school student was keen on it.  It took minutes for me to decide, it was not anything I’d permit for my child if I had one!  In such programs, death is brutal but is brushed aside and I wonder if the young people understand what death really is.  Like movies, you see the actor alive and well after the movie.  Is death real?  I think some kids would not understand.

These days both parents are often at work and young people are left to their own devices.  They can easily get into mischief without any consequences and know this.  Some children are left for long periods on their own, even having to get meals for themselves.  And so many families do not sit down at the meal table together.  It’s on the run, or at a takeaway or in front of the television or other devices.

And I think parents are often unable to adequately manage a child’s behaviour – for they lack time and patience to do so.

Is the Banning of Smacking to Blame?

Now, I have opened a can of worms.  I read articles like this where smacking gets the blame for young people becoming violent or at risk of psychiatric or stress conditions.  I’m not sure about this and would like to see more research done.  I think that for some children there are no consequences for bad behaviour, and I have always believed that a smack or two, appropriately, when children are young, can help them understand that there can be consequences for bad behaviour.  My experience is that one doesn’t have to smack often – as the threat of doing so is enough to make a child reconsider his/her behaviour.  I don’t mean a belting.  Of that, I am definitely not in favour.

Adolescents and Smacking or Naughty Corner

I watched one family use the “latest” behaviour management “tools” and learned that some children just do not learn from that sort of punishment.  In fact, I’ve experienced a young unmanageable girl who had terrible behaviour and her mother continued with the management she favoured.  The child was rude, arrogant, abusive and totally awful.  I often wondered if an appropriate smack might have worked better.

Well, I’ve said my piece.  My sister and I were smacked, and my own two children, now adults were too.  None of us is violent, nor has had issues that could be linked to this treatment. 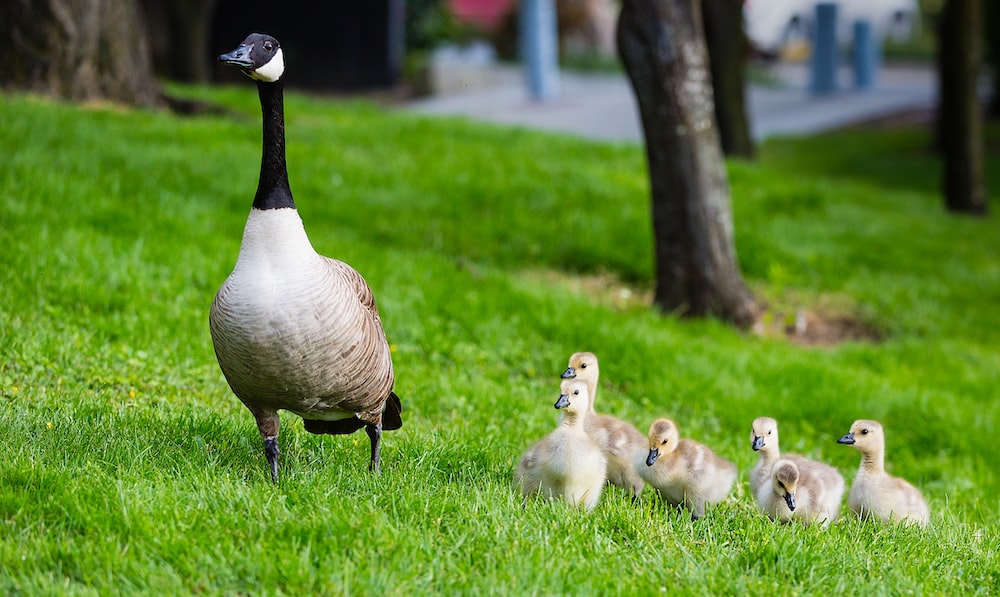 Photo by Vivek Kumar – Unsplash.com – How does mother duck control her children?

What do you think?

My business card says "Writer, Traveller, Camera Addict, Bamboo Fan, Workshop Presenter." This website will focus on my writing - and the workshops I present. Workshops on Blogging, Marketing for Writers, and Life Story Writing.
View all posts by Di Hill →
This entry was posted in Community and tagged behaviour, family, punishment, smacking. Bookmark the permalink.
Loading Facebook Comments ...