For Old People One Size Does Not Fit All

One Size Does Not Fit All

I’m not referring to clothing, though I would make the same comment if I was! I’m talking about housing – especially for older people.

As someone who has been in “housing stress” for nearly ten years.  I’ve spent quite a bit of time exploring options, evaluating current housing, visiting friends and friends of friends to explore their housing.  Everyone is different.  Every older person has different needs.

It may be physical differences.  I’m tall, and someone “big”, another person is tiny and frail, and some have physical challenges.  I can’t manage stairs well, and certainly not if I carry something too. I have a lot of “things”.  Computer, printers, camera, photographic equipment, sewing stuff etc.  Other folks may have other space gobbling items. I also have a bicycle.  All of these need a “home” – that is, decent storage. A cupboard or space behind a door!

Our health differs.  Someone may have mobility issues, breathing challenges, needing a walking frame, walking stick or wheelchair. As we get older our bodies offer more challengers.  Each situation creations another challenge.  Some folk need a carer, maybe only part-time, but sometimes full time. At times folk need to find a bed for a night or two – it may be for a family member or friend that wants to stay and perhaps help.  Everyone is different.

Is a Home Just a Box?

Almost twenty years ago, I came to understand a little about the challenges some older women face in the housing market.  A friend had been assaulted and robbed and her life changed.  She had already faced some very difficult life challenges and now was at a very low ebb. She could not pay the rent, so the landlord told her to leave.  To where?  With no money, where could she go?  She was fortunate and found a unit in public housing.  At least she had a roof over her head.

I was to learn a lot about public housing and how the older people were treated.  Her complex was rather ancient, and to this day has had limited maintenance.  But it wasn’t that which concerned me.  For a lady with a disability she had to negotiate narrow and uneven pathways, challenging light (the interior walls were red brick, the only window faced a closed in porch which made the room dark.  Dark enough that she had to have the light on at all times.  The refrigerator space made it impossible to access a few cupboards – which have remained empty! No covered car parking – meaning that one’s care deteriorated faster.

There was no security.  The property was surrounded by a low wooden fence – with a gate giving a lot of low-life (drunks etc) easy access to the units.  In fact, over the many years she has been in residence she and other older tenants have been accosted by drunks, thieves and sex hunters.  Very hard for a senior solo woman!

It surprised me to learn that there was no onsite manager. The tenants were left to their own devices and over the years have had to rely on a phone call to a department that at times seemed unconcerned about the issues.  One resident was found unconscious after hours and it was a challenge to get her details or contact her next of kin.  A water pipe burst flooding some units – and it took a while to get help.  One resident was dead for a few weeks before anyone noticed.  Did anyone care?

One concern I had was that without a manager, the residents were often isolated.  If they were sick and confined to their unit, they would often be somewhat neglected as there was no “community”.  Which is why some folk died and were not discovered for a long time.

With the support of the Department, a community of residents could have been created which would have improved the living conditions for many of them.  Some were “shy” about seeking help or did not know what to do.  A community would have been of value.

The Co-Housing Project in UK

In 2017, between house-sits, I had the funds and the time to visit London briefly to explore a co-housing project that I had discovered online.  It was awesome.  I learned how it worked and knew that it would work in Australia.

A group of women had come together at the turn of the century and created a group interested in co0housing and in 2016 their building was completed and they moved in.

I don’t want to write much about it here – but urge you to visit their website and also the videos that are available.  (See below)

The group was a happy band of women who worked together for the benefit of all who participated in the project.  Bright, happy, talented women sharing ideas, meals, support and more.

Sadly I’ve not found anyone in Queensland prepared to get such a project off the ground here, though I understand in some states there are similar projects.

Ask the Oldies What they Want

One of the issues that I have discovered in my explorations is that it appears that no one asks older people what they want or need.  Indeed many of them accept what they are given and manage the challenges if there are any.  Sometimes it is simple things like the placement of the toilet roll holder, how easy the space is to clean, or how high the windows are (short people have issues reaching some things) and so forth.

I long ago got the impression that cheap housing was essentially a box with limited facilities for an older person to spend their dying days in.  I’m not impressed that there is seldom any consideration of modern technology in these places as if old people don’t know about them or don’t know how to use them. (I’m currently teaching people how they can use Google Home or other simple and inexpensive technology to assist them.) 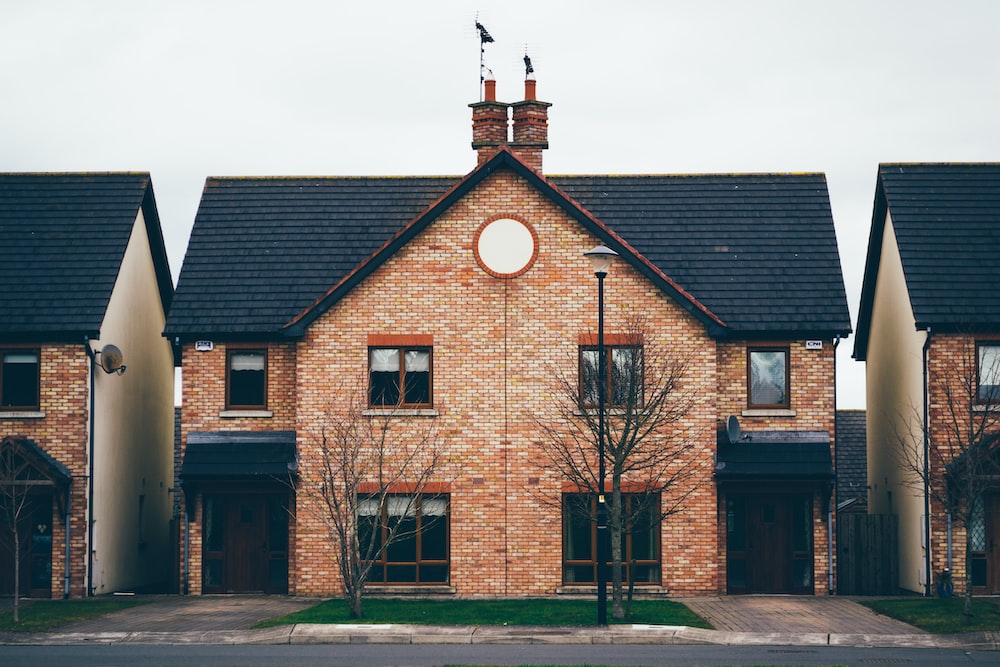 I press on.  My friend will probably survive another 15 – 20 years, so I hope she can benefit from some of this new technology!!!

What is your experience?

My business card says "Writer, Traveller, Camera Addict, Bamboo Fan, Workshop Presenter." This website will focus on my writing - and the workshops I present. Workshops on Blogging, Marketing for Writers, and Life Story Writing.
View all posts by Di Hill →
This entry was posted in Housing, Seniors and tagged boxes, comumunity, older people, residences. Bookmark the permalink.
Loading Facebook Comments ...