Are Men Really from Mars??

Men are from Mars and Women from Venus

I am not going to go into detail, dear reader, for it is not necessary for this post, but I do want to make some comparisons regarding the men and women who live in a public housing property, in which I too abide. 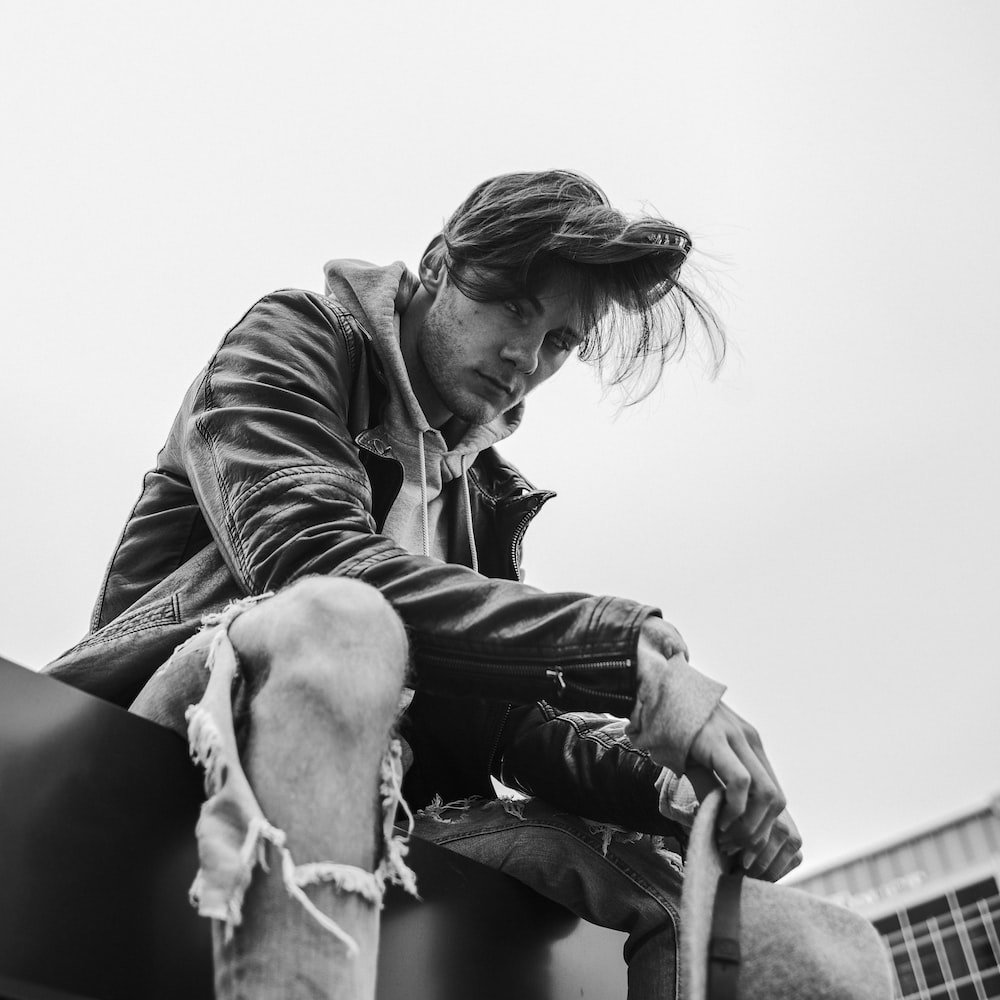 Photo by Seth Doyle of Unsplash.com

About the Residents of the House/Unit

After ten years of housing drama, after a failed marriage, I am now housed in “public housing”.  I pay rent, just like all the others living in this property, which is in two sections.  I am in the oldest part, built around the late 1980’s, and not much upgrading since.

Of the eighteen units here, eleven are housed by senior women and seven by men.   All units are of the same size.  Many of the residents are recluse individuals.  In almost 6 months since I have been here, there is one woman that I have never seen, one that I have only seen three times, and 6 of the men are in constant “lockdown”.

The man living right beside me – his door is about 4 meters from mine, I have seen quite a few times, and spoken to him on rare occasions, but I have no idea what his name is.  He’s not someone I would like to make friends with, as he is foul-mouthed and violent at times. At least one of the men has a criminal record (apparently for rape), and it is suspected that two others do have dark and nasty past history.

Of the women, I think four or five of them were trained/registered nurses, and another has academic qualifications, and 8 of them are friendly, though pretty much all keep to themselves.  There is almost no socialising within the whole group.  The majority just spend day and night in their units.

I do have concerns about the men with dark pasts being housed so close to vulnerable women!  I know some of us are a little scared.

Welcome to your New Home

It is not the first time I have lived in a rental property – on and off for many years, but I have never moved into one that was so “space”.  There are “challenging” cupboards in the kitchen (and I note that another similar public housing has had their cupboards “improved”. There’s barely enough space to put basic kitchen items, and there’s limited bench space.

In the bedroom and lounge room there is no furniture supplied.  No blinds, no curtains, no heater/air conditioner.  The bathroom/toilet/laundry is one small space, but no decent storage places.  In all, it is pretty basic.

The women are the ones that find it all challenging.  They have to install curtains/blinds/wardrobes/drawers – in fact, everything. But not the Men from Mars.

We all have the same space, but guess which group finds there is enough for them?  Yep, it’s the blokes.  I was speaking to one guy the other day who lives in shorts and t-shirts, and doesn’t need a wardrobe.  I am not sure if he has a washing machine, but his washing load is small.  Oh, and he doesn’t need sheets etc on his bed.  He lies on the bed with a rug over him.

His eating habits are basic too – no need for all the food and paraphernalia we ladies use in our kitchens, as long as they have a carton for their grog and a few bits and pieces they have enough.  I’ve no doubt that they eat out more than we ladies do, for despite being on the pension, men tend to have less expenses than women, so it all works for them.

Many of the men have not spent any money on curtains or blinds, an old sheet from the op shop is ok for them.

And so it goes.  My nameless next-door neighbour breaks a few rules and has friends (or family?) stay overnight.  I think there are two single beds – and no sheets or similar.  I suspect they bed down on the beds and throw a blanket over them.  There’s no table and chairs – they sit on the beds to watch television and eat, though often they go out for meals.

Some other men spend the day watching television or playing games on a computer.  Some of the women do tend to watch way too much television than I could cope with.

That this property will soon receive the long overdue upgrading and we women will get more storage space!!

What do you think, dear reader?

My business card says "Writer, Traveller, Camera Addict, Bamboo Fan, Workshop Presenter." This website will focus on my writing - and the workshops I present. Workshops on Blogging, Marketing for Writers, and Life Story Writing.
View all posts by Di Hill →
This entry was posted in Housing, Gender and tagged frugal, housing, public housing, recluse. Bookmark the permalink.
Loading Facebook Comments ...