It was only a few days ago, that I “found” a missing boy.  My understanding is that it was a couple of hours before his parents reported to the police that their toddler could not be located.  That was on Saturday morning.

This morning (February 26th) I woke up to learn that two little boys, aged 3 an 5 were missing in Townsville – the site of the recent horrific floods.  A short time later, it was reported that their bodies were found.  They had apparently gone for a swim in the flooded Ross River, only a short distance from their home.  Someone reported seeing them swimming in the river late yesterday.  So sad that their adventure ended in their deaths.

I am not going to make any negative comments re the parents.  Now is not the time.  I know from experience that little ones can disappear in an instant.  It is so easy for them to go missing. Parents can be quite genuinely distracted by things they are doing.  Boys, in particular, are adventurous – though I haven’t found any information that indicates that they are more likely to disappear from home than girls.

Securing the home is important to consider.  Is it easy for your little one to escape from the house?  Some door handles are quite low and easy to open by little ones.  Folk have to consider how to make it more difficult for their toddlers to get out of the home without parents noticing.

I remember an event many years ago.  We were moving from Melbourne to Sydney, and the company sources accommodation overlooking Sydney Harbour at McMahon’s Point.  Wonderful.  One day I went to the toilet, and minutes later came out to discover the two toddlers had disappeared.  The door handles were low and easy for them to open and abscond.

It was an awful time.  I went outside into the hallway, and they were nowhere.  There were two lifts (elevators), and it was a huge building, probably 15 stories high.  The elevator came after I pressed the button, and I went down to the ground floor and luckily found them.  But what if they had got out on another floor?  How easy would it have been to find them?  And being right on the harbour, would they have gone to explore the water?

At that same building, where we lived for several weeks until we found a house to move to, there was another danger.  There were no screens or security on the windows.  One day I found that my two children had opened the window and were “hanging out” waving to people below.  They could have fallen out and I think we were on the fifth floor.  They would have been killed.

It is so hard to manage small children and the risks to them are greater now than they were when I had my small children.  A pedophile could easily have taken the little boy on Saturday.  He was running towards a very busy intersection.  There are many dangers for little ones on their own, out in public. Our world has many dangers. 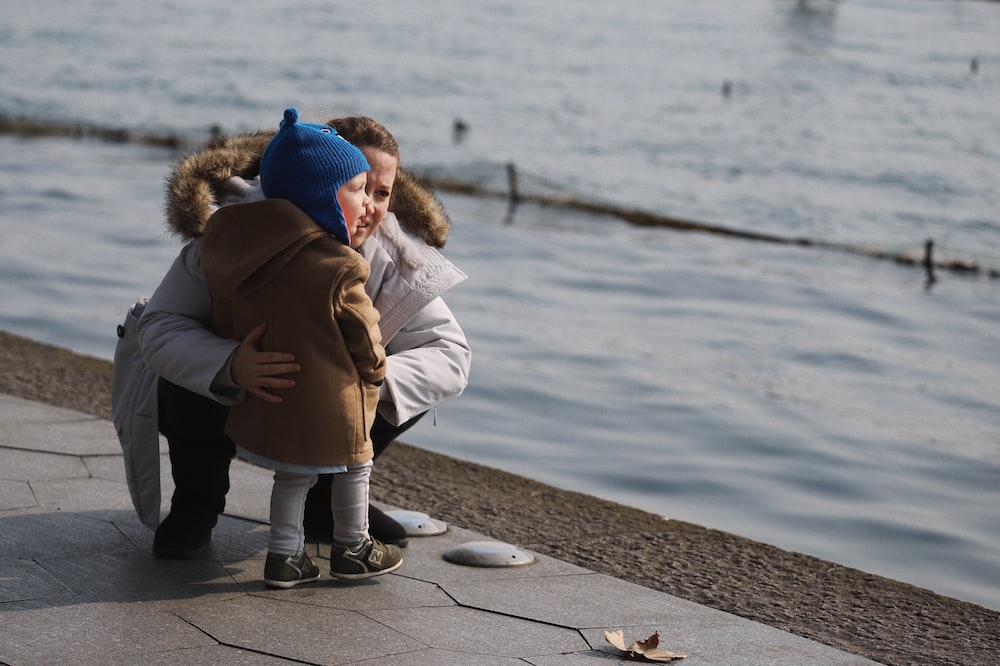 Photo by Raychan of Unsplash.com

My business card says "Writer, Traveller, Camera Addict, Bamboo Fan, Workshop Presenter." This website will focus on my writing - and the workshops I present. Workshops on Blogging, Marketing for Writers, and Life Story Writing.
View all posts by Di Hill →
This entry was posted in Community and tagged boys, children, danger, lost, missing, pedophile, run away. Bookmark the permalink.
Loading Facebook Comments ...