I would like to see an improvement in the care and respect for older people. There’s been so much in the media as a result of the Royal Commission into Aged Care, as well as the horrific death rate and stories from residential aged care facilities during the Covid-19.

It is clear to me that we have a problem with the lack of respect for older people.

My opinion is that there is a major problem in Australia with the poor treatment of many of our seniors.  We talk often of the elderly being ignored in shops, as if the younger sales staff have a fear of the elderly and don’t know how to communicate with them.  While some younger people may have had a reason to be a little cautious of older folk (we know that some can be rude or behave badly at times), I’d suggest that those episodes are few and far between.

How often have older folk been waiting to be attended by a staff member, so may appear to not notice the older potential customer?

Some years ago, I ran little workshops in an Aged Care facility.  I had examples and photographs of items from the 1940’s and 1950’s which we talked about.  There were activities as well and we had a lot of fun with the elderly residents.  There were some nurses in the room too, and my conversations with them afterwards were most interesting.  We spoke about the differences between the times the nurses, years younger, experienced and the lives lead by the elderly residents.

My nursing training way back years ago, was all about the practicalities of working in a hospital, but never did we do any study on what our patients had lived through.  So many of them had lived during wartime – World Wars I and II, and no doubt many were affected  by their experiences, but we, as nurses, were never trained to understand how their lives may have been affected by what happened.  There was so much trauma, deaths of family members, especially those fathers, uncles, brothers and cousins who went to war and never returned. Or if they returned, they were forever damaged by the experience.

Would Things Be Better if we Learned More about History?

I think that when we learn history at school, it was mostly about the big events – dates, timelines, famous people and more, without considering too much about LIFE in the past.

Sometimes I think about my school days,  when we used pen and ink, had no school excursions (except to the Coca Cola Factory), no audio-visual technology, and teachers were aloud to use “corporal punishment.” 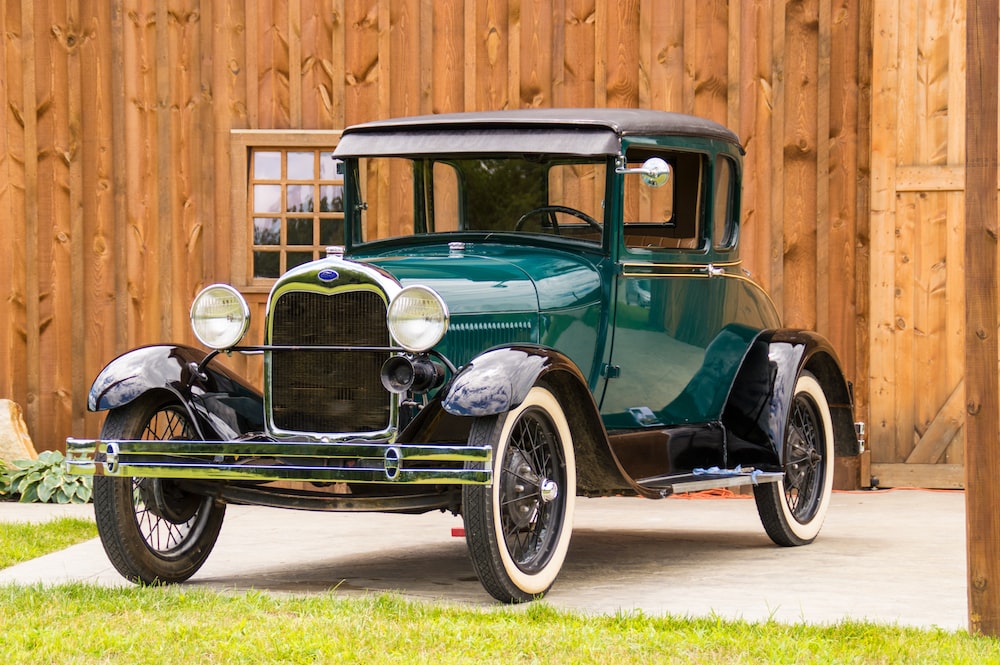 My feeling is that younger people will be able to respect elderly people if they understand the challenges growing up without all the mod-cons that folk have now.

Perhaps it means more visits to historical villages with grandparents, or parents, or even doing tours in such venues when you stop look and learn about some of the items on display.

I know that when I was doing the presentations at the nursing homes, that there were topics that the younger nursing staff could talk with the older residents about.  It opened a new understanding for them.

Would this help improve respect for older folk?