The Love of Ceremony

I have always had a Love of Ceremony!!  In my youth, there was always much more than we see now.   When I think back, I don’t recall going to many events.  Both my parents were in the Australian Armed Forces, but I don’t recall going to Anzac Day marches.  My father, in particular, didn’t say much about his Army days.  He didn’t get to serve overseas, which he had wanted to do.  He was a bit angry about his days there, but the best thing for him was he met our mother.

My main recollection of military ceremony and marching was the annual event of Thinking Day.

On February 22nd every year we had a ceremony at Adelaide’s Government House, where Queens Guides and Queens Scouts received their Awards.  I was one of them.  We would meet in the military parade ground behind Government House, and would march into the grounds to the military bands.  I loved marching to the music.

Some years later the Marching Girls came into fashion.  I don’t know that any clubs exist any more, but it was regarded as a sport, with competitions.  I loved watching them, but I was otherwise committed and didn’t feel I had the time to be involved.

I do enjoy attending Anzac Day Parades, and hope to attend another one in 2020!!  I have attended local smaller events in recent years but feel the urge to attend a bigger one. There are more bands and more music!

While in China I didn’t attend any events, but saw several on television, and since have used YouTube to watch them.  I have seen the meticulous way they prepare for marching, measuring every inch of the soldiers and their precision is awesome.  I love the ceremony of the events in countries like China, Russia and the UK.

I do have a small collection of CD’s of military music and from time to time I have marched back and forth along my hallway to the music.  It’s good excerise and I do love the music.  The best place to listen/watch military events is on YouTube and I have put some of my favourites below.

One of the most recent that I love is the Russian Victory Parade 2019 – it’s a long video, but is awesome and the last few minutes is really interesting.  I especially enjoy watching the way they march and love seeing women marching too!  Ah the ceremony!

Marches in Tianenman Square are particularly popular with me.  Not only do I recognise the importance of that place and remember it for the Massacre in 1989, but I was there in 2008!

The video below is a long one, but well worth watching.

This is an event I like to watch every year on television.

The British Trooping of the Colour 2018

If you go to the UK, you will have the opportunity of seeing plenty of ceremony, and military music.  Enjoy the video below.  If you live in Britain, you must have a love of ceremony. 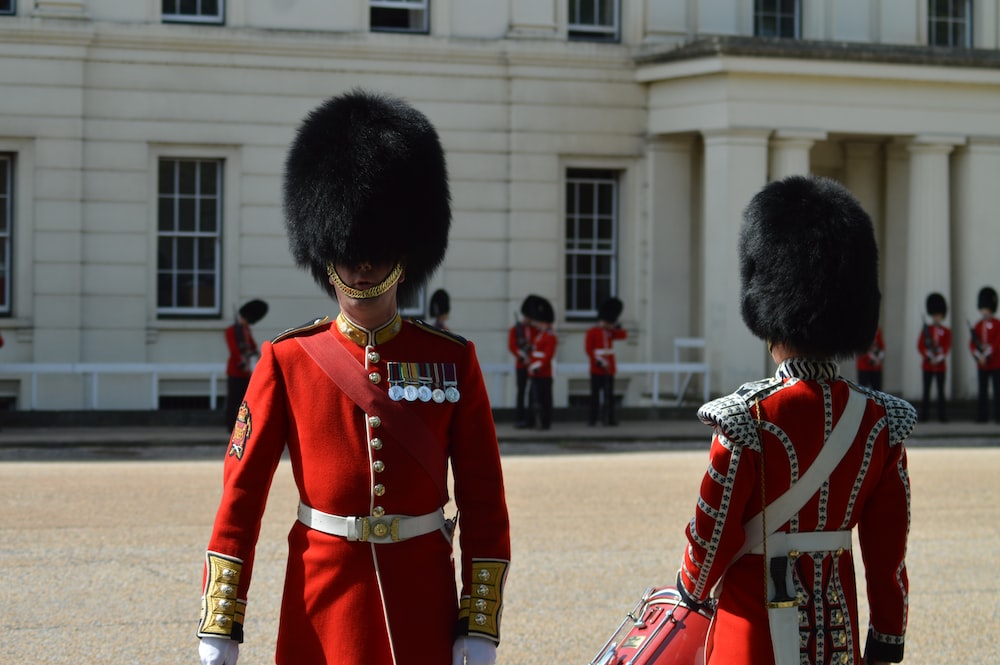 I hope you can find time to watch and listen to some of these.

Do you enjoy marching?  Or listening to military music?