What Happened 50 Years Ago?

There’s been much publicity on television recently about the Moon Landing on July 21st, 1969.  Do you remember what you were doing on that day?   I remember it well, for we had just moved to Melbourne from Warrnambool, and while watching the television I was unpacking boxes.  Our daughter, who was around 15 months old at the time was wandering around in the mess Bit by bit I emptied the boxes.  We’d moved to Seaford a day or two before.  I can’t recall.  I was heavily pregnant too as baby number two was due early in September. 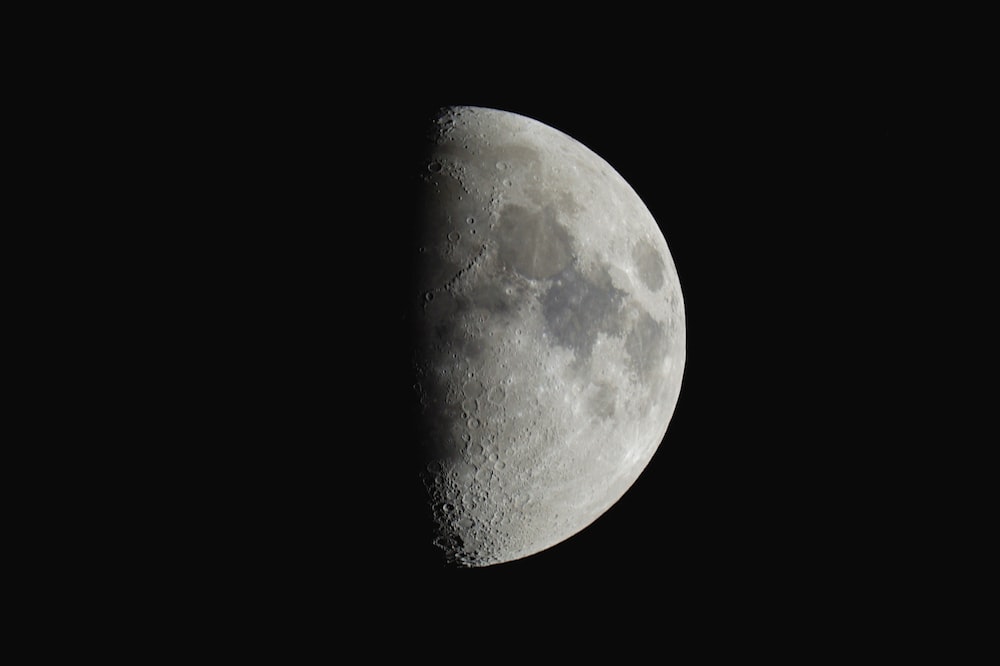 We had a television, and in those days there was no colour on the screens.  It was just black and white.  Colour television didn’t come to Australia until 1975.  We had rented a three bedroom house at the seaside suburb, not far from Frankston.  I wonder what it would have been like to see the moon landing in colour?

We did not have a home phone and of course not a mobile phone.  The latter came into being in 1987, though it would be a few years before most people had one of those.  The house was not far from the Seaford Railway Station, which meant I could catch the train to the city of Melbourne, though it would be quite a few weeks before I did that.

There was a bus stop nearby which took me to Frankston to do shopping, and I’d head off to buy the groceries and carry it all back on the pram.  It was far more challenging when I had two children to wrangle along with the groceries.  My husband Ian was a sales representative for Lever and Kitchen, and in those days was seldom home.  I had managed to get my drivers licence while we lived in Warrnambool, but I did not have a car to drive, initially.

With the move to Melbourne/Seaford and the arrival of our son in September, it was a busy year.  I have only vague memories of it all though.  We had a cat – Pfer, (P for Pussy), who we loved but she died rather suddenly with some cat virus.  I was certainly a stay at home mother, for apart from using the train and bus, I didn’t have the transport to go out.

In our back yard, there was a garden and I was soon growing vegetables there, though the soil was mainly sand.  We had a few friends and family members that we saw from time to time, but life was just busy with our two little ones.

I Have a Car

Eventually, we saved enough money to purchase a second-hand car – it was a Vauxhall sedan,  I recall.  The day I had to pick it up, Ian and the children and I drove to the other side of Melbourne.  I drove it home.  Ian had the children in his (company) car.  For me, it was a very scary ride as I did not know my way around.  I had lived in Melbourne some years earlier.  I had not driven there. The first time I drove there, was the day I drove my car home.  Not only did I not know the way, but I was having to get used to a new car.  Luckily I made it safely home.

So the things I remember of that time – was the moon landing and the arrival of our first (and only son) at Frankston Hospital.  I was to work as a nurse a short time later.

My business card says "Writer, Traveller, Camera Addict, Bamboo Fan, Workshop Presenter." This website will focus on my writing - and the workshops I present. Workshops on Blogging, Marketing for Writers, and Life Story Writing.
View all posts by Di Hill →
This entry was posted in History and tagged 1969, black and white television, history., man on the moon, moon landing. Bookmark the permalink.
Loading Facebook Comments ...