What is Australia’s National Costume?

What are our options?

Convict outfits? (Do we really want to be identified in this way?)

When asked to perform in National Costume, it was embarrassing not to do so.

What is our National Song?

We have a National Anthem – which is sung at many official and special occasions and most Australians are happy with it, though there is some talk about changing it.

This became our National Anthem after a plebiscite (vote) by the Australian people in 1984.

Prior to that, our National Anthem was “God Save the Queen” which was sung/played at many more events than we do now.

I remember as a child standing at the movie theatre, as the film event did not start until the National Anthem was played.  It was Australia’s National Anthem until 1984.

With such a multicultural population it is going to be hard to find just one suitable piece of clothing to keep everyone happy.  Do we create some fabric with various artwork e.g. kangaroos, aboriginal art, and significant artwork from the countries with the major contribution to our population?  It would be hard to do I suspect.  I am sure some clever people with more talents than I have in this field would come up with something.

If the fabric was created it could be used in this way.

Men:  Long trousers, shorts, t-shirt, more formal shirt in the “official fabric” (perhaps in the red/brown colour of our outback soil), which has the chosen artwork on it.   Perhaps a leather R M Williams hat.

Ladies: Long or short skirt in the “official fabric,”  with matching shirt or t-shirt, or something for more formal occasions. Perhaps a straw hat as well.

Footwear – thongs for more informal events, but brown sandshoes or other items for the feet.

Different fabrics could be printed with the official artwork, so that more formal wear could be created for major events.  When the Miss World is judged the Australian entrant is supposed to wear something that reflects her country – a hard task at the moment.

What if we had gold kangaroos on the fabric for more formal wear?  It would certainly identify the wearer as Australian?  A gold koala? 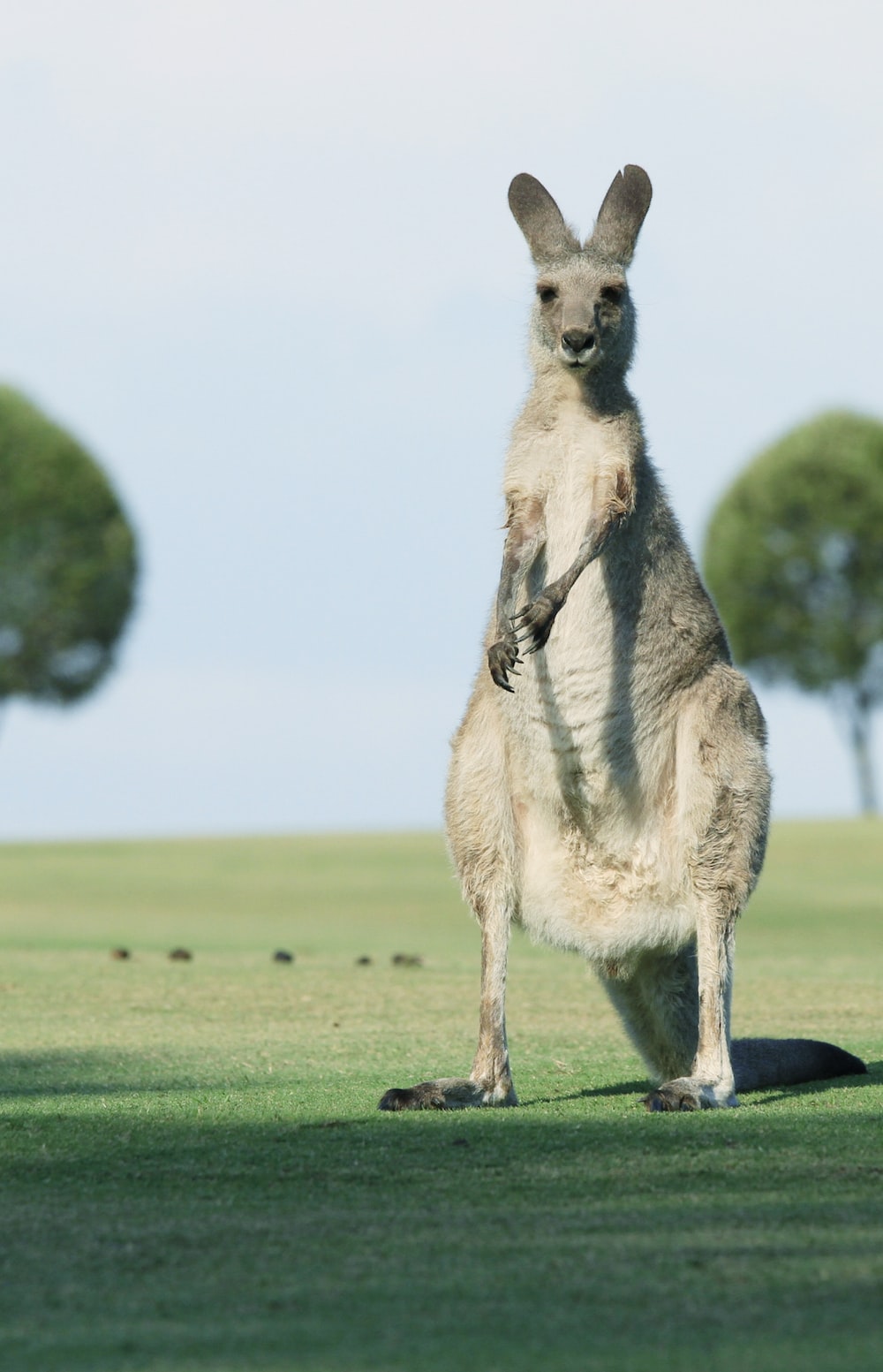 Photo by Hodger Link on Unsplash.com

Someone, Please Create a National Song?

I think many Aussies would see Waltzing Matilda as our National Song.  Could we do better?  I wonder if there is an Australian songwriter who can come up with a great piece that we could happily sing, that a majority of Australians would like.

What about a National Dance?

Our indigenous people dance often and if I am right we could have a dance created based on some of their steps, and maybe include some actions of other peoples that are Australian.

In China when asked to perform in Australian culture, song, dance and wear Australian National Costume, we couldn’t.  On one occasion a lady and I sang “You are We are Australian” in no special outfit at all.

The last BIG event that we were asked to perform at – and it was BIG as it was filmed and major government officials were in attendance thirteen Aussies (male and female) dressed in jeans and t-shirts (all different colours) sang and did the actions for “The Hokey Pokey” – hardly an Aussie song.  But it went down well with the audience.  When we did the “Oh, Hokey Pokey” raised our hands in the air and bent over, the audience thought we were kow-towing to the officials.

What do you think would be a great Australian National Costume?

My business card says "Writer, Traveller, Camera Addict, Bamboo Fan, Workshop Presenter." This website will focus on my writing - and the workshops I present. Workshops on Blogging, Marketing for Writers, and Life Story Writing.
View all posts by Di Hill →
This entry was posted in Culture and tagged costume, fabric, God Save the Queen, national anthem. Bookmark the permalink.
Loading Facebook Comments ...