China is an amazing country, but I find it sad that Australia and China have now got a very complicated relationship.  I am no expert on the situation, but read/listen to, the news in the media and feel a strong sadness.

When I first went there in February 2008, I felt very tentative.  I had not planned to go there, and a late offer to start Semester One at Shaoxing gave me little time to research.  I knew very little about this most interesting country.  So here I was, a tall blonde Aussie in this country where it was unusual for the Chinese to see “foreigners” or “laowai” as we were called.

Of course, I stood out like a “sore thumb”, which meant several things.  Most people were pleasant, and I lost count, very early, of the number of mainly young Chinese people who wanted a photo with me!  But there were other times when (mainly older) Chinese would stand in front of me and shout “laowai” – which sounds like “low way”.

Fortunately, especially in my early days, I was not often alone, so I only felt mildly intimidated by the behaviour.

When we arrived and attended our first meeting to learn about our new life at the university, we learned that we were forbidden to talk with students about politics, religion, and a few other topics which escape me now.  As it turned out, the subject I was to teach was “The Major English Speaking Countries of the World” which included the United States, UK and Australia.  Some “forbidden topics” were discussed in the textbook given to me. 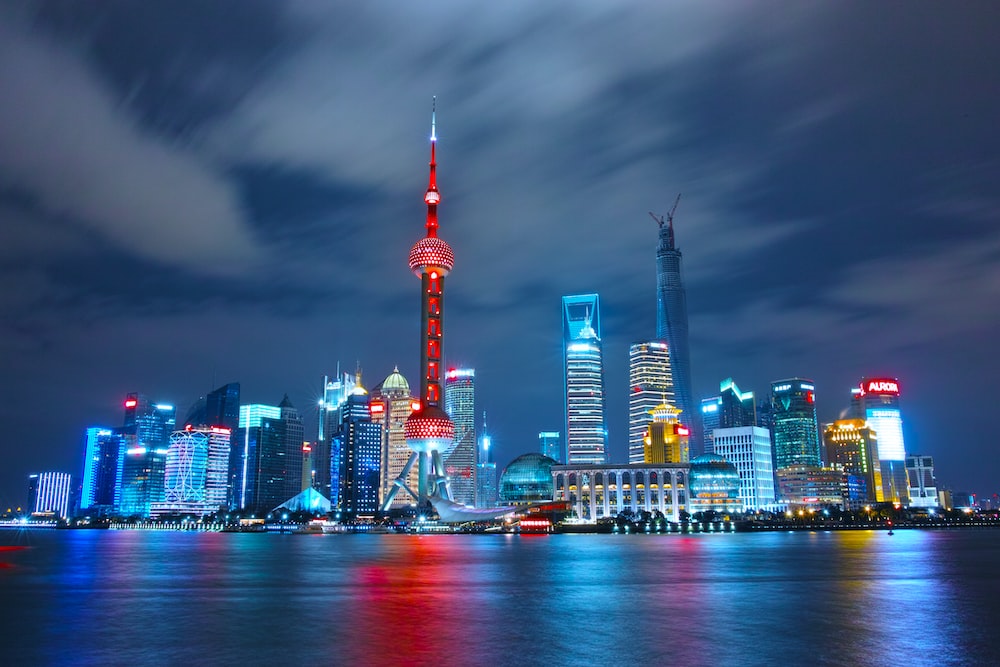 I was to learn that the majority of the students had little knowledge of the political history of China, and how it was a taboo subject.  I remember in the early days one student, who wore a t-shirt, with the image of the “tank-man” at the Tiananmen Square massacre on the front, and how he was trying to educate his fellow students of the truth.  I was concerned about him, and soon he disappeared.

I’m no expert on their political system, but essentially as I know it, it is not a democratic country with elections of politicians like we have, but I know little.  I do know that the Chinese people are very cautious about talking about politics, and their government, for if they say the wrong thing, it is likely that someone would find out and punishment might result.  There are very strict rules on a lot of things, but like any community not all obey the rules.

One of my former students was in Australia a few years ago and found out about the massacre in Beijing which happened years before.  I felt for her and she was able to find out more about it.  She found it unbelievable and phoned her father back in China.  He confirmed that it was true, but told her not to talk about it, and to not speak of it when she returned.

I saw so much of this when I was in China.  Very high communist folk broke the rules often, especially in business.  I won’t go into details here, but what I learned surprised me.  Even the way cheating was acceptable.  When I failed a student for not attending class nor doing any work, I was in trouble for his father was very generous to the college.

Few people told us that they were members of the Communist Party, but some did, and explained that it offered them many more opportunities.  Employment and travel was high on the list, and we always were curious about the students going to other countries to work, especially Africa.

I learned that money changed hands at high levels.  I learned that some senior Chinese men took advantage of young girls, and I had experience of bullying.  I don’t think Australia has done anything deliberate to upset the Chinese, other than request an inquiry into the way the Covid 19 Virus was handled.  I certainly believe that we (the rest of the world) need to know the truth about how it came to do such damage and where it really came from.

Why does the Chinese government disregard the arrangement that they made a few years ago about Hong Kong.  Australia has not intervened but is not happy with what is happening there. The country I visited is probably almost unrecognisable now, and the people live in fear.

Is that all that Australia has done to upset the Chinese?

Sadly I will not return to China.

Would you visit China now?

My business card says "Writer, Traveller, Camera Addict, Bamboo Fan, Workshop Presenter." This website will focus on my writing - and the workshops I present. Workshops on Blogging, Marketing for Writers, and Life Story Writing.
View all posts by Di Hill →
This entry was posted in China and tagged Australia, Australia-China, China, communism, relationships. Bookmark the permalink.
Loading Facebook Comments ...